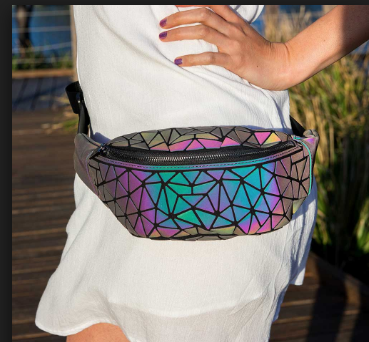 I think of myself as open, loving, accepting, forgiving, and of course…humble.  Oozing with humility.  Never prone to judging.

Well, a mere glimpse into my thought life and this image is dispelled.

I make instant judgements regarding others based on a car driven, clothes worn, an accent perceived.  And my petty thoughts do not stop at generalizations; they display a handy image-booster – a strata where I am the bar against which others are judged.   If someone is deemed better – smarter, younger, funnier, more athletic, able to stand on their head for all to see in a yoga class- then I make unproven assumptions about them to sooth my offended self.

My shallow-ness knows no bounds.

In Jesus’s day, the religious leaders were known for their rigid judging.  On one occasion they brought to Jesus a woman caught in adultery.  According Jewish law, they said, she should be stoned to death.

Jesus wrote something in the dirt – what, we don’t know (a question to ask in heaven) – and then spoke, “You who are without sin cast the first stone.”

Each man walked away.

“Where are your accusers?”  he asks the woman. “Does no one condemn you?”

In the past I have related to the woman in this story.  Prostrate at Jesus’s feet, my life spared, grateful for his compassion. Ever humble, having been forgiven much.

But in reality I am the religious leader.  I have a stone in my hand.

This came to light recently when a friend embarked on a path which I was not a fan of.  My hand reached into my fanny pack of stones.  Shiny, judge-y stones.

And I threw one.

This person was seeking love and acceptance.   Not an opinion.  And not a hurled stone.

So, Jesus, forgive me.   I am handing over my fanny pack (which is not a slimming look anyway).   Please remind my shallow self that only you can sit in the seat of judgement.

My job is simple.

A Woman Caught in Adultery

Jesus returned to the Mount of Olives, but early the next morning he was back again at the Temple. A crowd soon gathered, and he sat down and taught them. As he was speaking, the teachers of religious law and the Pharisees brought a woman who had been caught in the act of adultery. They put her in front of the crowd.

“Teacher,” they said to Jesus, “this woman was caught in the act of adultery. The law of Moses says to stone her. What do you say?”

When the accusers heard this, they slipped away one by one, beginning with the oldest, until only Jesus was left in the middle of the crowd with the woman. Then Jesus stood up again and said to the woman, “Where are your accusers? Didn’t even one of them condemn you?”

And Jesus said, “Neither do I. Go and sin no more.”